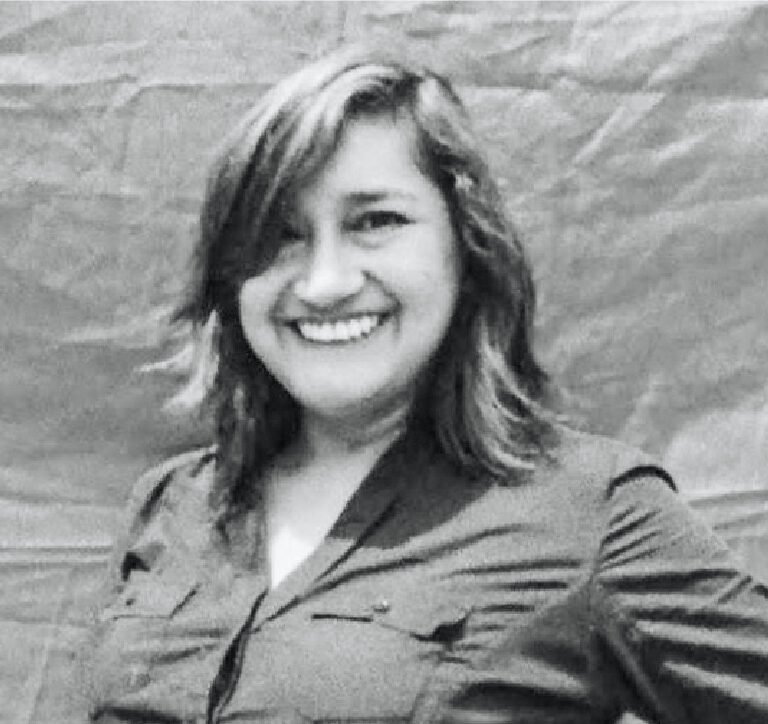 Soraya has a Master’s Degree in Journalism from the El País Journalism School and the Autonomous University of Madrid. She is originally from Ecuador and currently lives in Spain. She’s the co-founder of the Periodistas Sin Cadenas (Journalists Without Chains) Foundation, which is a collective of investigative reporters committed to freedom of speech.

She has had her work featured in different international media platforms such as El País, Vice, New York Times, Univision News, 5W Magazine and Gatopardo Magazine. She was the Communication Coordinator at the Scalabriniana Mission NGO, which seeks to facilitate human mobility across the Ecuador-Colombia border. She was also the Multiplatform Content Chief for the La Hora Newspaper and director of the Communication Department for the Quito Metropolitan District. Her work is notable for its strong research and she has published different written essays and journalistic pieces on Latin American migration.