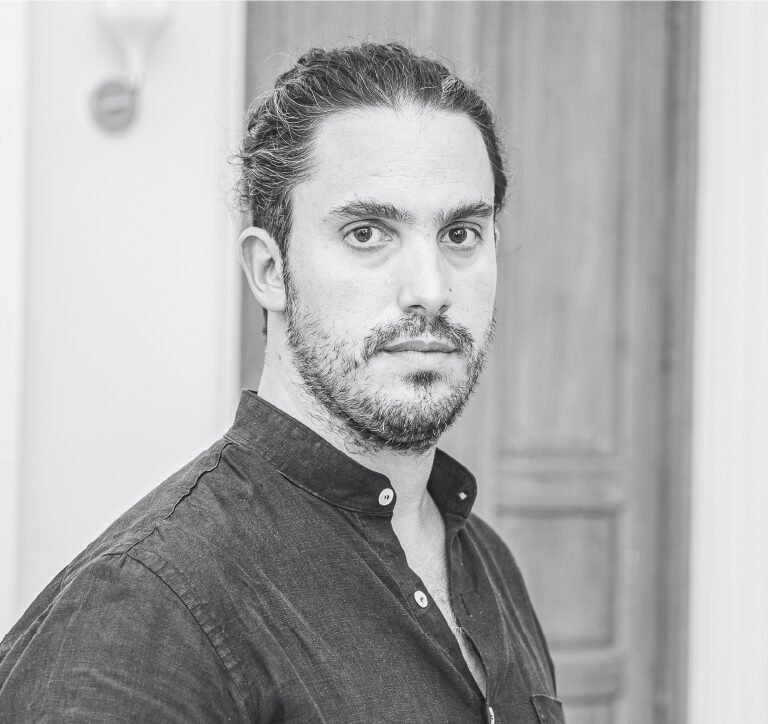 Joao Pina is an independent photographer born in Portugal who has focused his work on the human condition and human rights. He begin his work as a photographer at the age of 18 and has spent the last 20 years working in Latin America.

Pina’s photographs have been published in the New York Times, The New Yorker, The Washington Post, Time Magazine, National Geographic Magazine, GEO, Stern Magazine, El País, Le Monde and others. He has released three books: ‘Por teu livre pensamento’ (Assírio & Alvim, 2007), which contains portraits of 25 former political convicts in Portugal; ‘CONDOR’ (Tinta-da-china / Blume / Ed. Sous-sol, 2014) that covers military dictatorships in South America during the 1970s; and ‘46750’ (Tinta-da-china / Loco / FotoEvidence, 2018) on endemic violence in Rio de Janeiro, Brazil. His work has been showcased in photography centers across the world, such as the Open Society Foundations (New York), the International Centre of Photography (New York) and the Point of View Gallery (New York), as well as others.

He was a Nieman Follow at Harvard University (2017-2018) and is a current member of the Halcyon Arts Lab in Washington D.C. (2018-2019), as well as a member of the Ideas and Imagination Institute at the University of Columbia (2020-2021). He graduated from the Photojournalism and Documentary Photography program at the International Photography Centre in New York, 2005, where he currently teaches photography workshops.