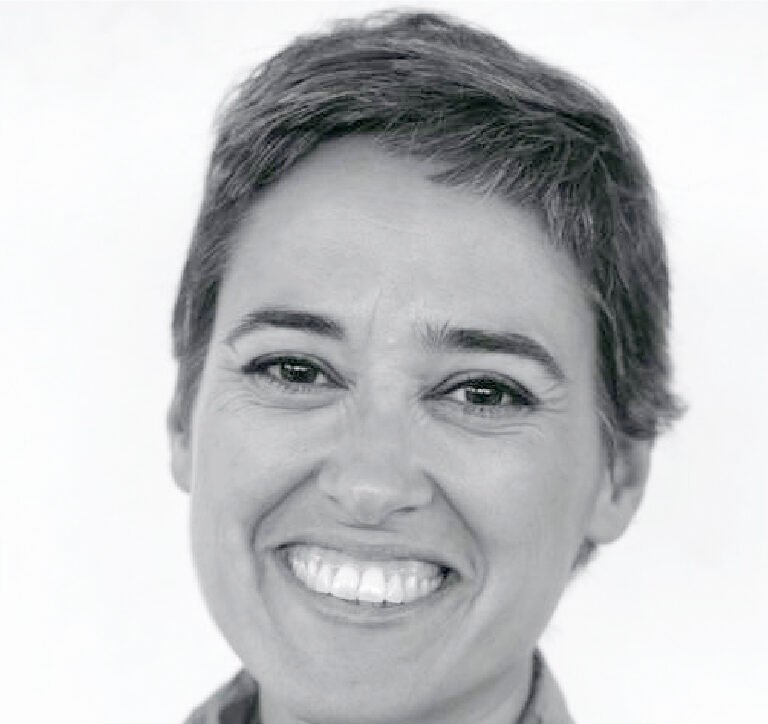 Chiquinquira García majored in Graphic Communication as part of her degree in Fine Arts at the Universidad del País Vasco (Spain). She was born in Bilbao (Spain) in 1975. In 1999, she began her career at the Geluck, Suykens & Partners Studio and became a partner in 2000.

In 2009 she founded the Beltza Studio, which specializes in institutional communication across different forms of media: layouts, campaigns, exhibition design and production, posters, books, etc.

In addition to her work as a graphic designer, Chiquinquira has always supported social issues. She began to prioritize projects with non-profit, as well as work with NGOs like Caritas, Solidar, CNCD, The European Microfinance Network, Vétérinaires Sans Frontières and Crédal. In 2012 she travelled to Beijing to provide graphic support to Handicap International’s local team. This experience was a turning point in her career, as it marked the start of her participation in educational projects in countries int eh global South. Chiquinquira has worked to raise awareness of the power of graphic design and photography for narratives related to social topics. She has also supported young graphic reporters who wish to express unique views of their countries’ realities.

Since January 2016, Chiquinquira has been one of the founding members of the MAPS agency (www.mapsimages.com), which was launched during the Visa pour l’Image: International Festival of Photojournalism in Perpignan (France) in September 2017. MAPS’ mission is to bring together the skills of photographers and creative professionals in the areas of graphic design, communications exhibitions to create collective projects focused on social issues.