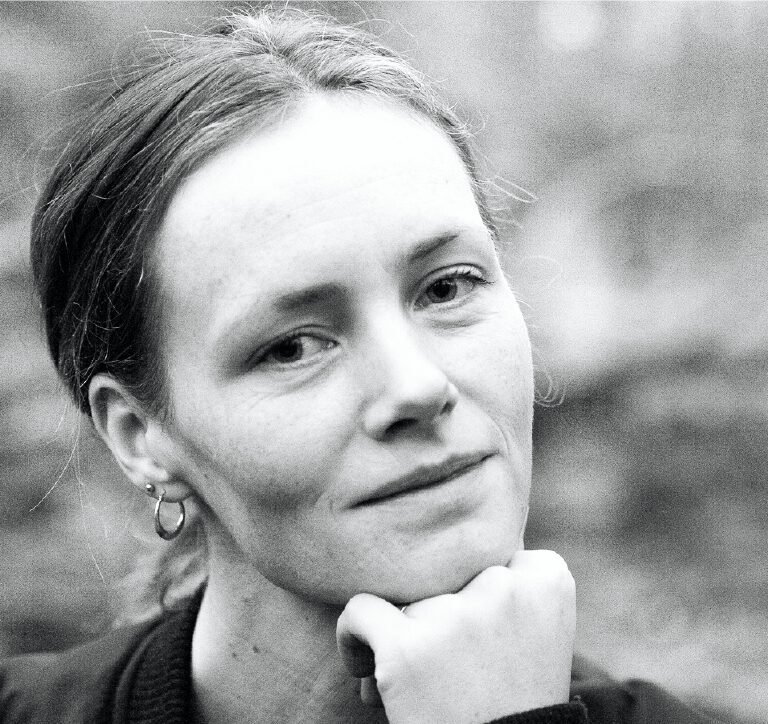 Eefje Ludwig is a producer, mentor and curator of independent photography currently living in the Netherlands. She was born in Holland in 1982. She has a Master’s degree in Educational Sciences (University of Amsterdam) and studied photography at the Institut Catalan d’Estudis Fotogràfics in Barcelona, Spain. From 2008 to 2016 she worked as Project Director and Director of the Education Department for World Press Photo.

During this time, she designed, secured funding and coordinated different training and publishing projects in the fields of photojournalism and visual narration, focusing on the Middle East and Latin America. Since 2016 she has worked as an Education Manager at PHmuseum and became a founding member of the Transformations project and MAPS. She has participated as a jury member for different projects including the 6 X 6 Talent Program and the well-known Joop Swart Masterclass for World Press Photo. She is also a photography advisor for many professionals across the world, supporting them with their careers and showcasing stories that matter. Her personal photographic work has focused on connections between humans and the natural world. In 2019 she founded The Forest Bathing Circle, seeking to reconnect people with nature through artistic expression and connecting with nature.