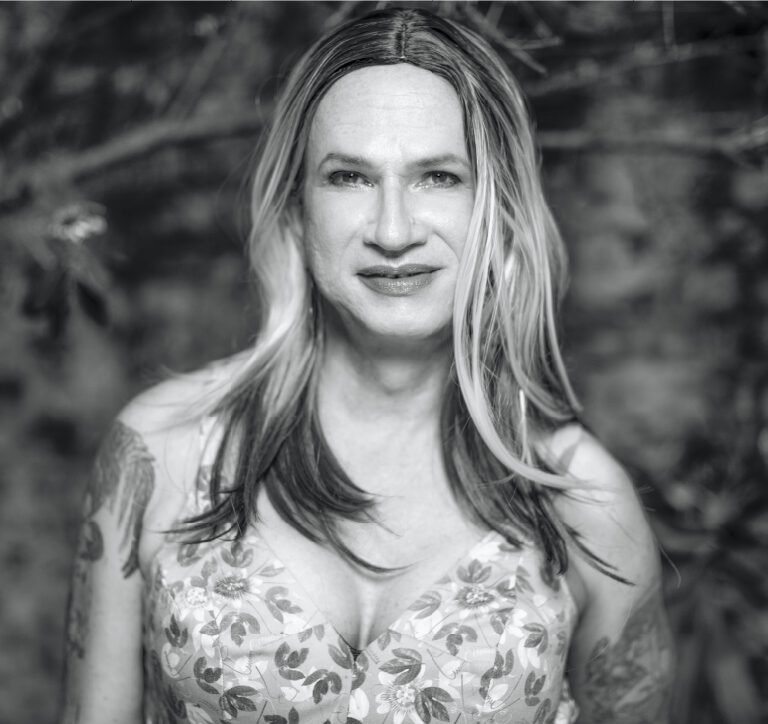 Colombian biologist, expert on the environment and biodiversity in Colombia. Former director of the Alexander von Humboldt Biological Resources Research Institute and current Dean of the EAN University.

Brigitte graduated from the Javeriana University and earned a Master’s degree in Tropical Conservation and Development in Gainesville (University of Florida) thanks to a Fulbright Commission scholarship she was awarded. As a Russell Train Scholarship recipient (WWF), in 2001 and 2002 she conducted additional graduate studies in Environmental Studies (Ecology Economics and Natural Resources Management) at the Universidad Autónoma de Barcelona. She also completed study programs at the San Carlos University in Guatemala and CATIE (1989) and the Universidad de los Andes (Venezuela) on protected area management and tropical ecology, as well as biodiversity monitoring studies at the Smithsonian Institute in Shenandoah National Park (USA). She was awarded an honorary PhD in Environmental Management from the Instituto Universitario de la Paz – UNIPAZ in 2016.

She is currently head of the Science Policy Advisory Committee for the IAI (Interamerican Environmental Initiative for Global Change) and is a member of the PECS Global Program Scientific Committee (Ecosystem Change and Society). Brigitte coordinated the Biodiversity Use and Evaluation Program (1995-2000) and the Scientific Subdivision (2009-2011) at the Humboldt Institute. She was also a research professor at the Javeriana University in two different periods (1989-1995 and 2003-2009) and focused her work on topics such as Landscape Ecology and Ecology History. She is a member of the UICN Ecosystems Commission .