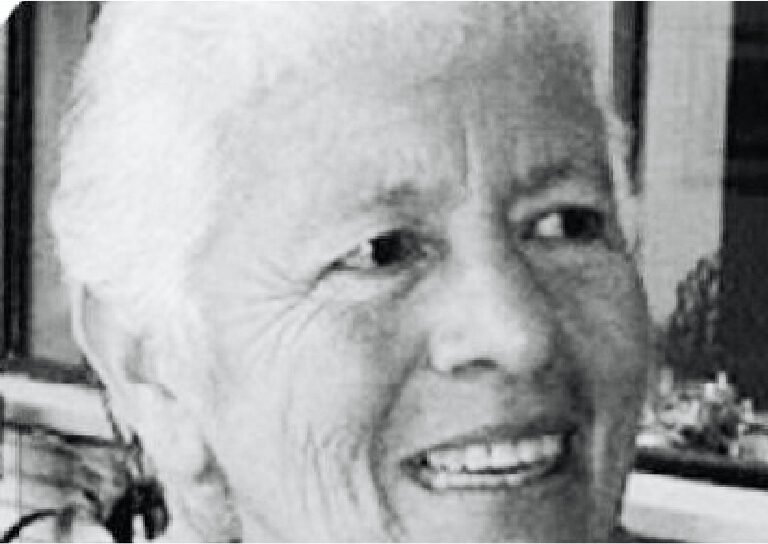 Maritze has a degree in Religious Sciences – Theology from the Paris-France Catholic Institute, while also achieving a degree in Philosophy from the Santo Tomás University in Bogotá and a Master’s degree in Psychology and Academic Counselling at the Universidad Pedagógica Nacional in Bogotá. She has completed different courses and programs in Human Rights and Gender Studies.

She majored in Religious Sciences – Theology at the Paris-France Catholic Institute, while also majoring in Philosophy at the Santo Tomás University in Bogotá and achieving a master’s degree in Psychology and Academic Counselling at the Universidad Pedagógica Nacional in Bogotá. She has conducted different courses and programmes in Human Rights and Gender Studies.

Maritze was a teacher for 25 years and has worked in areas affected by the armed conflict for more than 30 years at: San José de Apartadó, Urabá; Cacarica, Chocó; Magdalena Medio; and several low-income neighborhoods in Bogotá. She founded the El Pueblo Community Home for community education. During the last 20 years she has supported the Memory and Resistance with Conflict Victim Families (AFAVIT) in Trujillo. In addition, Maritze has written several books on human rights, reconciliation, memory, poetry and theology.

Maritze was president of the Justice and Peace Inter-Congregational Commission, a religious Colombian entity between 1999 and 2003. She coordinated the Colombia Nunca Más (Colombia Never Again) State crimes research team from 1998 to 2002. She also coordinated a research project titled ‘Recovery of the Female Identity Historic Memory in Latin América during the last 40 years’ across Latin America. Maritze was also cofounder of de Colombian National Ecumenic Network National Coordinator of the ‘Peacebuilding Ecumenic Women’ group (GEMAZ).