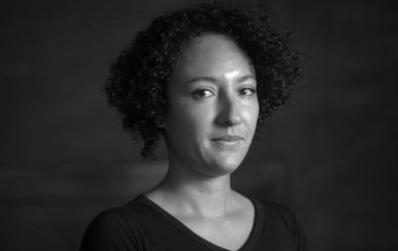 She is a Colombian sociologist and activist. At present, he presides over the Ríos Vívos - Antioquia Movement, in defense of the territory, and of the affected communities in the area of ​​influence of the Hidroituango project. She is recognized for being the most visible face in opposition to the mega Hidroituango project, the result of her constant appearances in various media, presenting what for her is a project that violates the rights of the communities and of the victims buried in the canyon. . In 2018, the Ríos Vivos Antioquia Movement received the “Defensores Award” 8 awarded to organizations that dedicate their lives to the defense of their native communities. Amnesty International recognizes her as one of the symbolic people of female power in defense of the Cauca River